Six years ago today, Friday 1st March 2013, I became Bundoran Tourism Officer. Less than two weeks later I turned the key of the tourist office at the bridge and I haven’t looked back since.

Having never worked in tourism before i was unsure of the journey that lay ahead of me. However, while tourism was (and is) an important part of the job, promotion is the name of the game. Promoting Bundoran to the world. To the country. But importantly promoting Bundoran to itself. I am a firm believer to this day that there are no more important ambassadors for the town than those who live here or have visited in the past. It is equally as important for them to know what’s going on in the town and take ownership of it as it is for the first time guest.

The job has not been without its challenges. However those challenges have been far outweighed by the opportunities which have come my way over the past 6 years. I have travelled, met some amazing people, helped to stage some huge events and hopefully helped to bring a bit of recognition to this beautiful town that I call home.

One of the most important personal aspects of the job for me since 2013 is being part of the Douzelage town twinning organisation. Bundoran has been a member of this since its inception in 1991 and was one of the original 12. We now have a twin town for every country in the European Union. This gives Bundoran 27 twins! I’m eternally lucky and grateful to be able to travel to one of our twin towns each year to represent Bundoran at the annual General Meeting of all towns. So far I have attended meetings in Latvia (2014), Romania (2015), Bulgaria (2016), Germany (2017) and Sweden (2018). I have also visited many of the twin towns in a personal capacity. I have made life long friends on these trips, many of whom have visited Bundoran on more than one occasion.

Events are a huge part of what I do – small scale or large scale. This was one of the first weekend of events I promoted in the job in 2013. 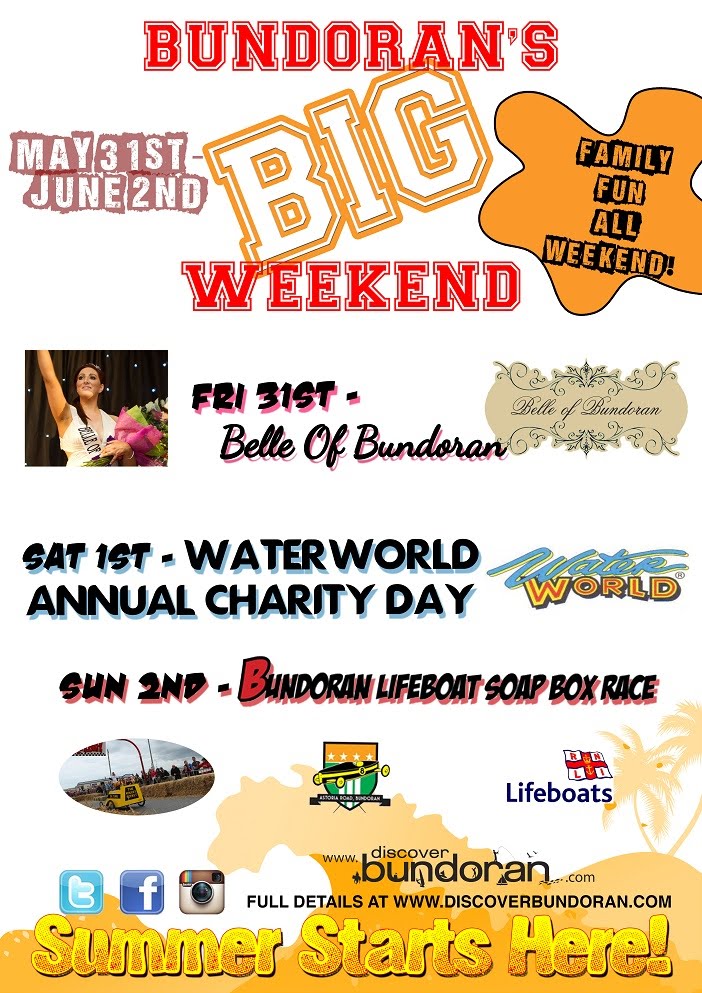 One of the great achievements of Bundoran has been the awarding of the internationally recognised Blue Flag for Main Beach. This award is very important for Bundoran and it’s my great honour to collect the flag on behalf of the town each year.

The job allows me to meet lots of different people from both home and abroad. I was really lucky in 2015 to be working on the launch of the new Donegal Tourism brochure which was officiated by one of my broadcasting heroes – the one and only Gay Byrne.

Through Douzelage, mentioned above, the French ambassador got wind of our wonderful organisation and wanted to meet the town twinning team in Bundoran. How could we refuse! His Excellency Jean-Pierre Thébault paid a visit to Bundoran in 2017.

Sometimes I’m on the other side of the mic – talking about what’s going on in Bundoran! Other than the weekly podcast and weekly video there’s the odd media interview about Bundoran!

They say radio never leaves you. I know this to be true. Having spent almost 20 years working in commercial radio doing what I was passionate about, I was missing it ever so slightly. What could I do? What could I talk about? Maybe podcast talking about Bundoran? Today, episode 34 of the Bundoran Weekly is released!

Promoting Bundoran to the world.

I’m lucky to get to travel to promote Bundoran. Mostly it’s within Ireland. However there’s been some trips out of the country too. We do our best to make sure that everyone knows about Bundoran!! Check out one of my vlogs from the Holiday World Show in Belfast recently.