Yesterday at the California Science Centre I saw the space shuttle Endeavour. This shuttle, now out of commission, is on display at the museum and it’s truly breathtaking. It landed at LAX last October and then began the journey of around 20 miles to its final home.

Watch the amazing timelapse of it here:

Brandon and Barry, two fellow nerds came with me to look at the shuttle. As we got closer (slowly through the LA traffic!), the excitement increased. We went to see the exhibition first which included a mockup of Mission Control and then it was time…

I knew this was going to be pretty cool. After all, the Endeavour has been into space, several times. And now I was about to see it up close. We opened the door to the specially constructed hangar on site at the California Science Centre, and there it was. WOW. I was absolutely floored by it – and the camera came out immediately. Not sure what my panic was but this was something that had to be facebooked IMMEDIATELY!!! There I was and there was an actual space shuttle less than ten metres away from me. Unreal.

As we walked around and looked at the exhibition and information panels I still don’t think that the enormity of what was in the room with me still sunk in. An information panel is on the wall for every single mission that the Endeavour had completed, as well as the Atlantis, Colombia and Challenger. It was poignant to see the panels for the tragic Challenger and Colombia there too. 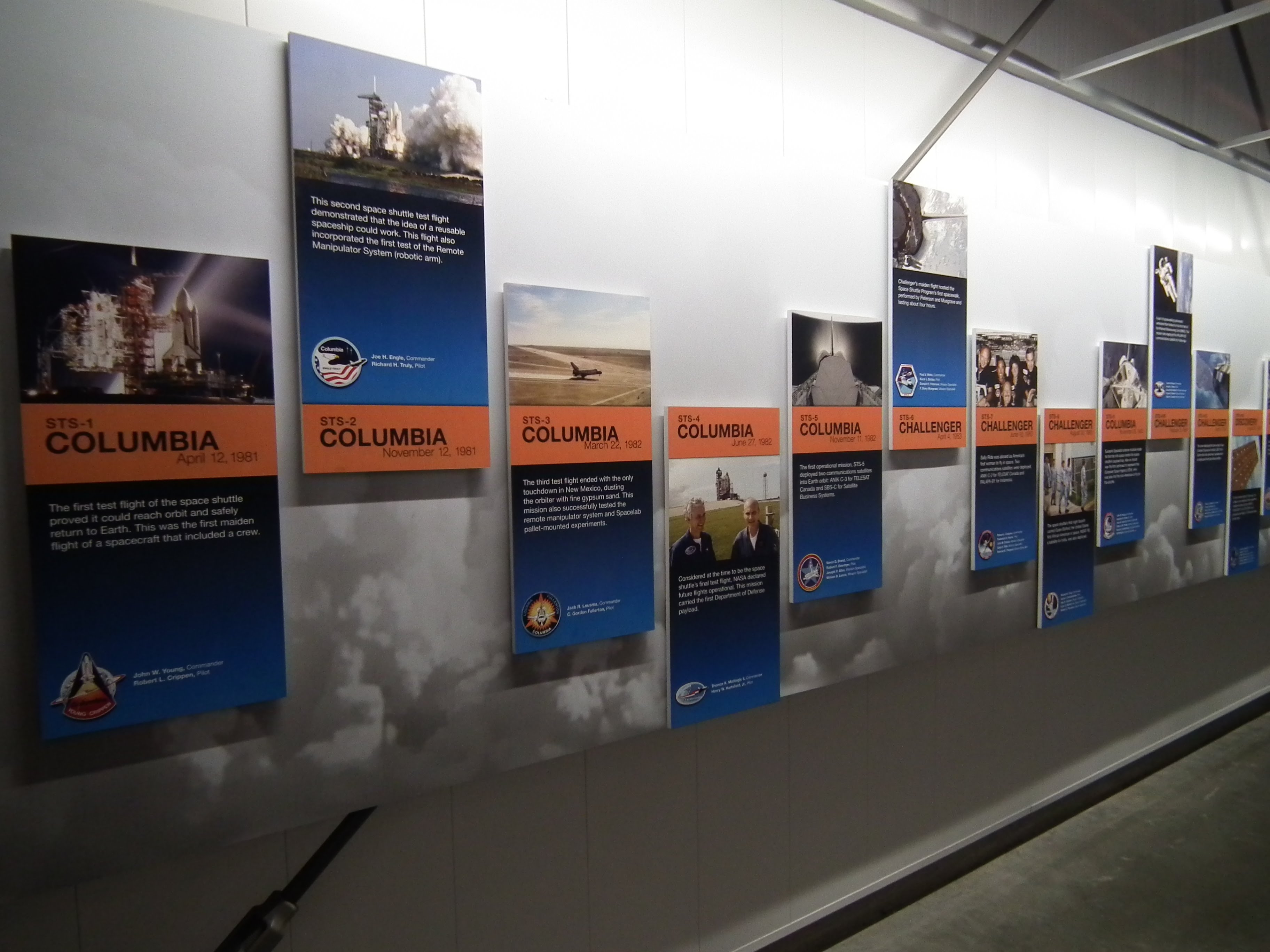 As I said to Brandon, it takes the Irish guy to come on holiday to bring the local guys down to see something as special as this. If you’re anywhere in any sort of radius of Los Angeles, get down to Exposition Drive and see this for yourself. This exhibition, I learned, is temporary. Amazingly, the overall plan is to eventually put the shuttle up on its side and build a launch pad as you would see at the Kennedy Space Centre in Florida.

I think I’ll have to come back and see that.